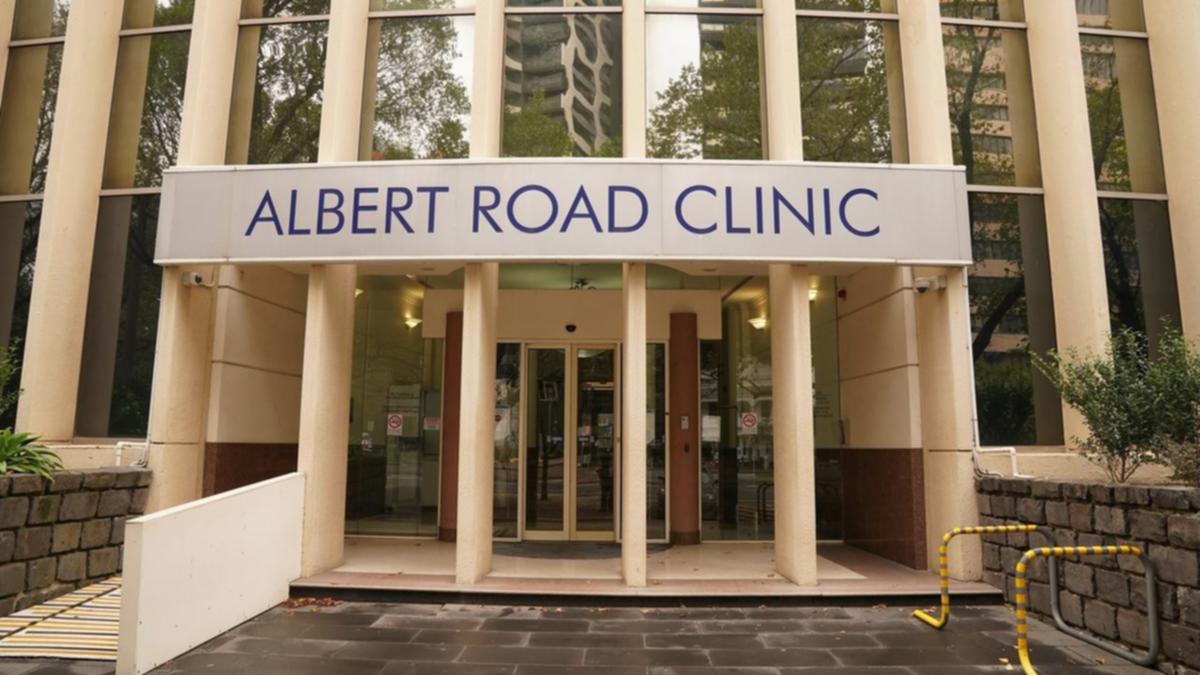 By: Wallace M. Lewis
In: Australia clinic
With: 0 Comments

A Victorian man born with a heroin addiction who escaped from a recovery clinic and took a streetcar while sick with COVID-19 has been jailed.

Nathan Hetherington, 22, faced the Melbourne Magistrates’ Court on Wednesday, where he was jailed for four months.

He had pleaded guilty to driving endangering serious injury and two counts of criminal damage after escaping twice from the Albert Road Clinic in south-east Melbourne as he retreated from the ice and was recovering from COVID in September.

Magistrate Gregory McNamara said Hetherington, who was born addicted to heroin and started using drugs at the age of nine, has had a difficult life.

But he had to face “real punishment” for putting the lives of healthcare workers, security officers and police at risk.

“The danger of what you have done to the community is enormous,” McNamara said.

“People who commit criminal acts while affected by drugs must take responsibility for what they do.

“You have had a difficult life and you are vulnerable … but in the end you have to get to a point where you take responsibility.”

Hetherington presented to the emergency department at Alfred Hospital on September 14.

But he tried to leave after testing positive for COVID-19 and had to be held back by security.

The 22-year-old was then transferred to a secure facility at Albert Road Clinic. But he managed to escape on September 16 after unlocking a door by kicking him several times.

He had complained that he had withdrawn from the ice and walked about 30 meters before being arrested.

Hetherington then escaped again two days later after barricading himself in a staff room and smashing a window facing the street.

He was stopped near the war memorial after taking a tram to the Botanical Gardens around 6.30am.

Mr McNamara said he hoped the time in custody would allow Hetherington to improve his life.

“It’s four months – I hope you enjoy it, I hope you do better when you get out,” the magistrate said.

“But any behavior like this, the community must be aware that it will be treated with serious consequences.

“There must be some real punishment.”

Hetherington is also due over $ 5,000 in damages for tearing curtains, punching holes in the wall and smashing a window at the Albert Road Clinic.

He has already served 24 days of detention.